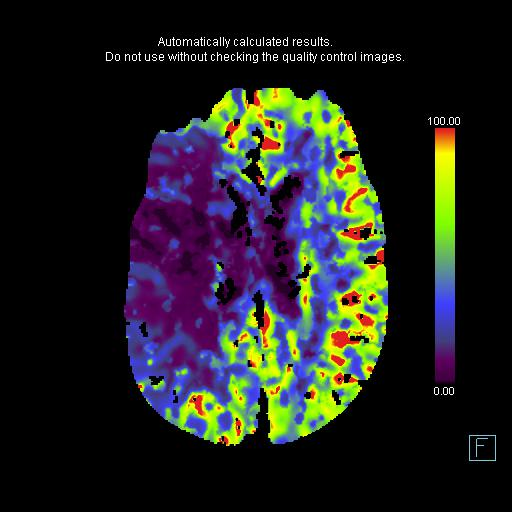 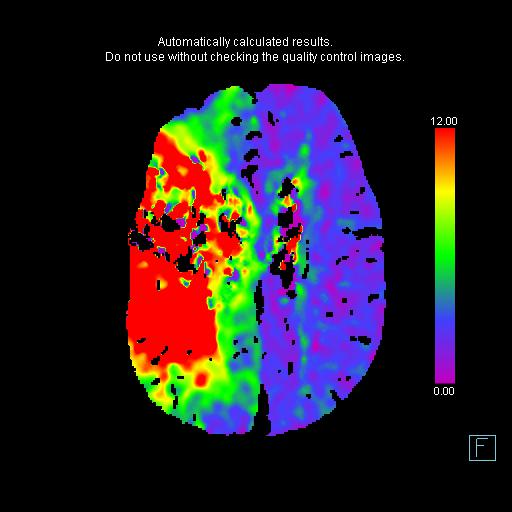 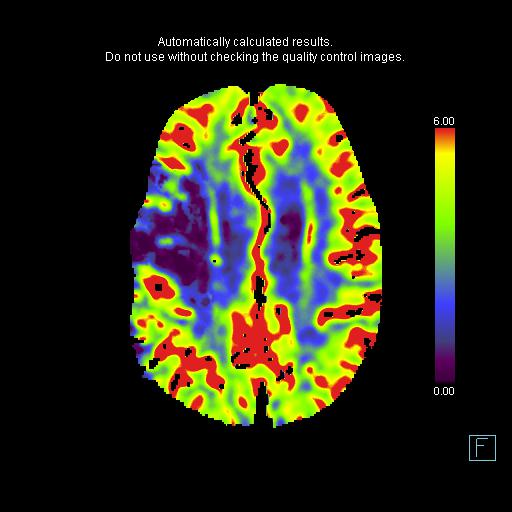 Interpreting the CTA is tricky. There is for sure a right carotid terminus occlusion as you can see the abrupt cut off of both right PCoM and right ACoM (in addition to seeing the strong evidence for clot on non-con CT). While there is lack of opacification of the right cervical ICA shortly after the bifurcation (orange arrow), this can be entirely flow related due to the upstream occlusion and resultant extremely slow flow. 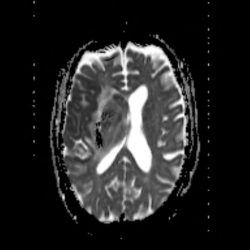